​Gospel award of the year from Drop D no limits Foundation of Orlando Fl. 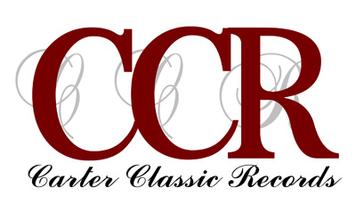 Nominated by the National and Independent Gospel Music Association, The New Christianaires  were honored at The Rhythm of Gospel awards, Winning Gospel Quartet of the year!

Of the 1,000 candidates considered for the 2013-2014 awards, only artists that rank among the top nine in a category get nominated. The award winners were recognized at the “2014 Rhythm of Gospel Awards” televised show on July 26, 2014, in Birmingham.

Blessed to receive the prestigious Stellar Nomination For Quartet of The Year, In Las Vegas Nevada..